China Lathe Chuck Suppliers
1.introduction; Chuck is used for clamping workpieces on machine tool mechanical device.Using uniform in jaw chuck body on the activity of radial movement, the workpiece clamping and positioning of the machine tool accessories.Chuck is usually mounted on a lathe, cylindrical grinder and internal grinder, can also be used with different dividing device, used for milling and drilling. 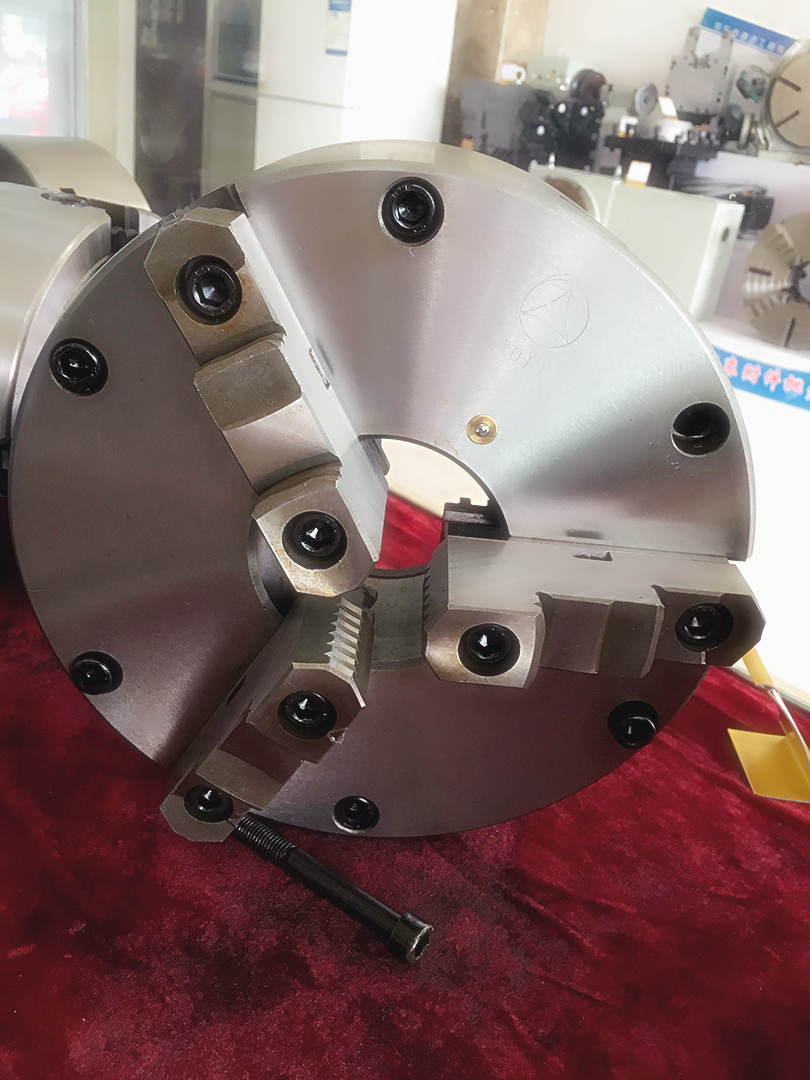 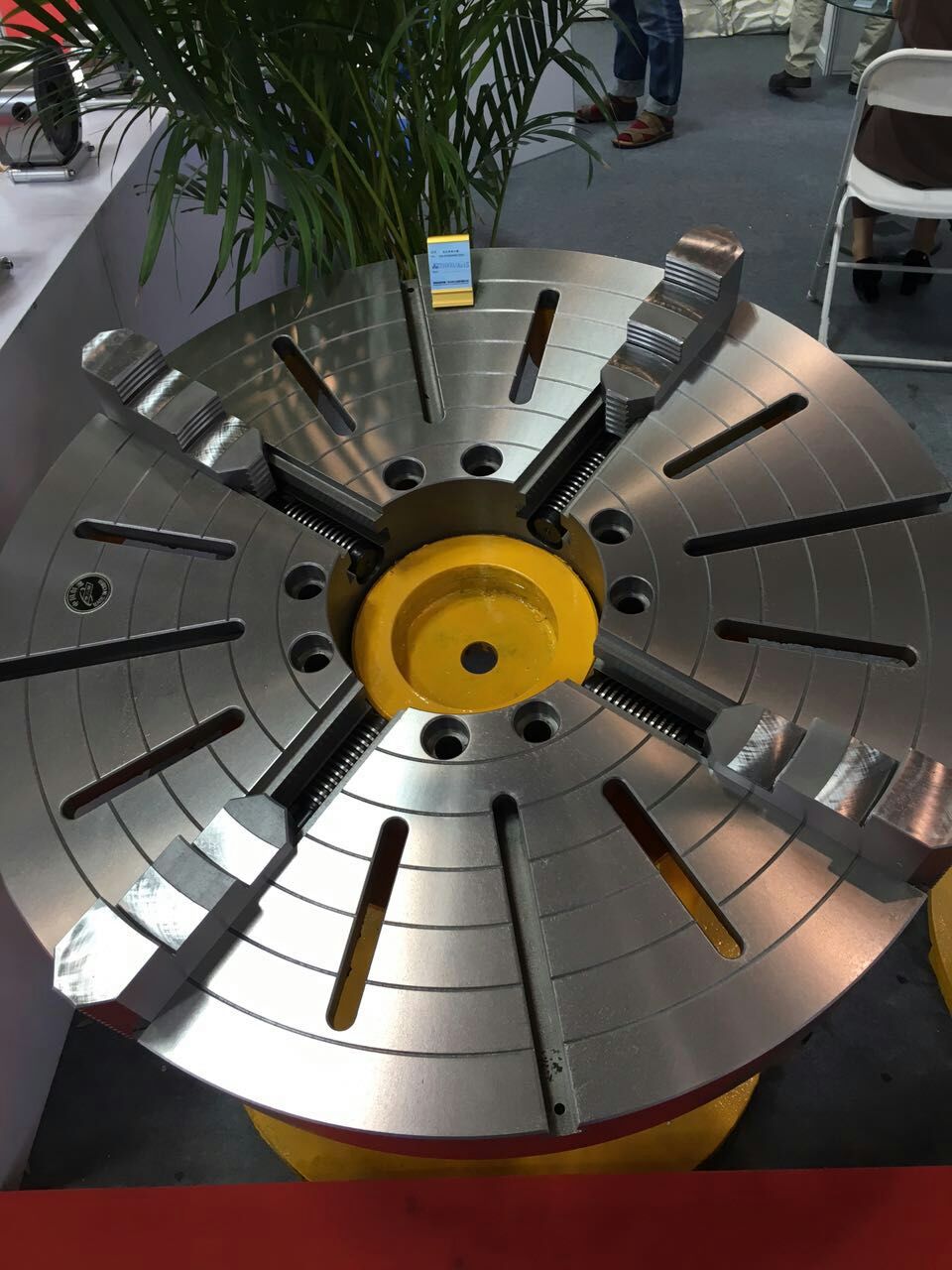 Ms. peihua guo
What can I do for you?
Contact Supplier